The Best and Worst Moments from the Oscars

Relive some of the highlights and downfalls of this year’s Oscars that took place Sunday, Feb. 9 at the Dolby Theatre at Hollywood & Highland Center in Hollywood. 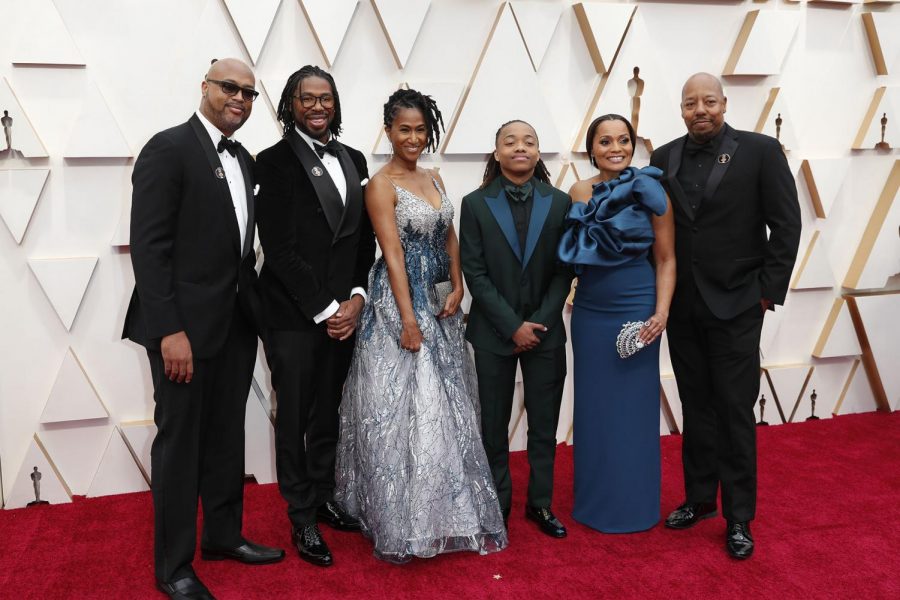 Director Spike Lee honored late basketball legend Kobe Bryant in style with his entire outfit, from the “24” emblem on the lapels of his Gucci suit to the Nike Kobe nine high-top shoes. The award-winning filmmaker made a documentary titled “Kobe Doin’ Work” in 2009, where Bryant gave 30 cameras unprecedented access to his life for one day.

Written and directed by Matthew A. Cherry and co-produced with Karen Rupert Toliver, the short tells the story of a father, who wears his hair in locs, who is tasked with doing his daughter’s hair for the first time.

Cherry brought special guest Deandre Arnold, a Texas high school student who was told he couldn’t attend graduation unless he cut his dreadlocks. This brought national attention and led the Texas Legislative Caucus to work up a bill that would ban discrimination based on hair textures and styles commonly associated with race. Ellen Degeneres later gifted Arnold with $20,000 towards his education.

During their skit, Corden and Wilson earned laughs from the crowd as they took over the stage in their “Cats” costumes. Prior to reading the nominees for Best Visual Effects, the duo traded lines saying, “As castmembers of the motion picture ‘Cats,’ nobody more than us understands the importance,” then they added in unison, “of good visual effects!” While this drew more chuckles, the Visual Effects Society was not laughing issuing a statement that read in part, “The best visual effects in the world will not compensate for a story told badly.”

2. The Oscars lack a host for the second year.
After Kevin Hart backed out last year and left the award show hostless, the Oscars also remained hostless this year. Award winners droned on for minutes, performers like Elton John weren’t introduced at all, and oddly sometimes presenters even got presented.

Debuting on the Oscars red carpet, actress Kristen Wiggs showcased an ill-fitting ruffled red dress. In combination with the stiffness of the silhouette and the ill-placed ruffles along the sides of her hips, the dress clashed heavily to make for an epic red carpet fail.