Get to know all the seniors who chose to go to Creighton in the fall, and what influenced their decision. 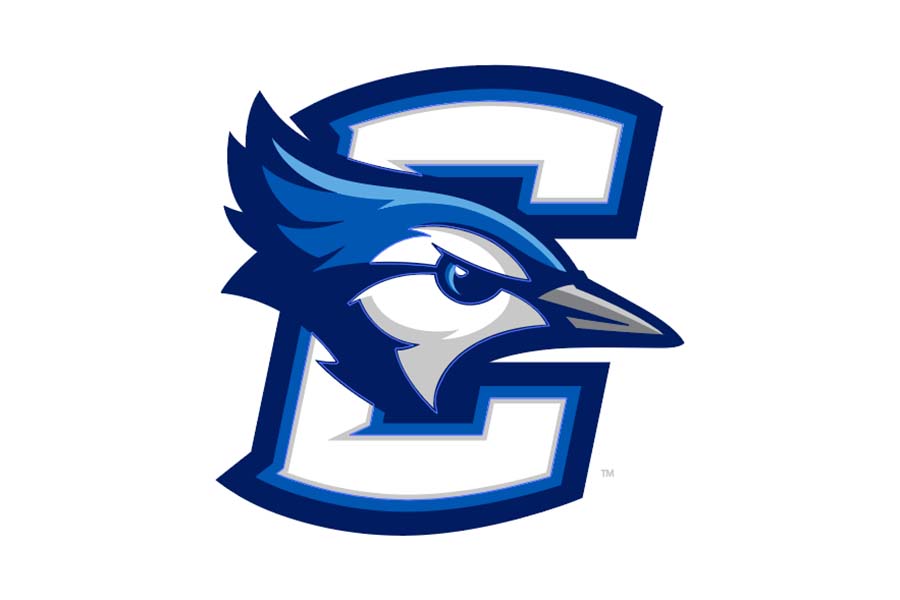 Eight out of the 96 seniors in this year's class will be attending Creighton University in the fall.

The time of year has approached where the senior class makes their final decisions on where they want to attend college. Among the 96 in this year’s class, 8 seniors have chosen Creighton University to be their home away from home for the next four years. I interviewed seniors Grace J Riley, Emma Aguayo, Laila Foy, Olivia Shively, Kennedy Ruark, Katherine Lillis, and Rajitha Velakaturi to find out why Creighton was such a popular choice.

Q: What made you choose Creighton out of all the other colleges?

Riley: I liked the size of it and just how close it is to home. It felt similar to Sion, and since my brother is the one who told me ‘Go to Sion I think you’ll like it,’ I trusted him when he told me I would love Creighton.

Aguayo: I got into the Global Scholas program and basically I get to study in Italy for my first semester and go to the Dominican Republic the second semester of my sophomore year.

Foy: The first time I visited I was really nervous but it was a great experience. I met with other students that went to Creighton like alumni Gabby Grimaldi who is on their soccer team; I asked her so many questions. I also talked to the counselors there and I thought it was a great place for me.

Shively: It was kind of a backup choice at first, and then I went and visited. I really liked it, and it was comforting knowing that there are other people I’m kind of close to that are going there. I know people that are there already and they love it.

Ruark: It was the perfect distance away from home for me and also has a similar atmosphere to Sion. It’s very community-oriented and all about keeping everybody together.

Lillis: I first heard about it through my aunt and sister who both went there. I decided to major in nursing and they have a really good nursing program there and it was direct entry, which was nice.

Velakaturi: It was just a safety school originally, but honestly just financial reasons too because I want to go to med school so being able to save a lot of money when going to college is a big goal. Creighton was the college that gave me the most money, and I realized I wanted to stay closer to home.

Q: What is your favorite thing about Creighton?

Riley: So I got accepted into Dean’s Fellows program so I’m excited. That’s the business program so I think that’ll help me get future internships.

Aguayo: The community, when I went I felt like everyone knew a bunch of people as they’re walking around the campus.

Foy: The environment of being there. I want to do a lot of activities there such as service, different club sports, and just enjoying my classes and the social aspect.

Ruark: The atmosphere they provide and how close you know the students are with each other. They have a lot of leadership programs that get everyone involved in the school so I’m looking forward to that.

Lillis: I really enjoy it there, it reminds me of Sion and how everyone is so nice to each other and feels like your family.

Velakaturi: I liked how easy the campus was to navigate and everybody generally seemed to know each other and it reminded me of Sion.

Q: Do you know who your roommate will be? If not, what are you looking for in a roommate?

Riley: I am rooming with Rajitha Velakaturi.

Aguayo: I don’t know who my roommate will be, someone I am looking for in a roommate is similar to me but also laid back and fun to hang out with.

Foy: I haven’t made the roommate choice yet but I really want someone who is easy to talk to and fun to hang out with. They don’t have to be too neat because I’m not either, they just can be super relaxed and just wants to have a good time.

Shively: I don’t have a roommate yet. I just want somebody who I can get along with and who knows boundaries and will be able to give me my space when I want it. I also want a roommate who is willing to go out on some nights and on some nights stay in and force me to study.

Ruark: I’ll be rooming with a girl who’s on the soccer team with me and she’s from Wisconsin. We actually have mutual friends so it just worked out.

Lillis: I don’t know yet, but I have time I’ll figure it out.

Velakaturi: I’m rooming with my best friend Grace J Riley, she was begging me to come there as soon as I found out I got in.

Q: What do you plan on majoring in?